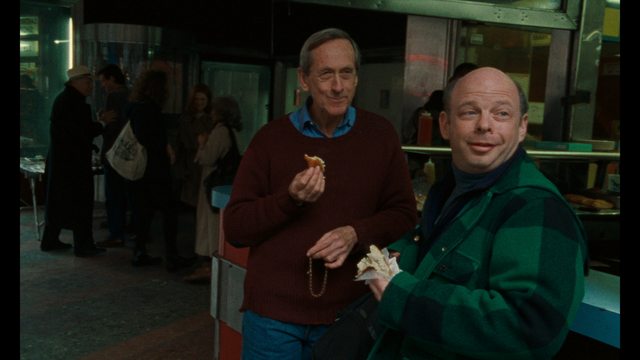 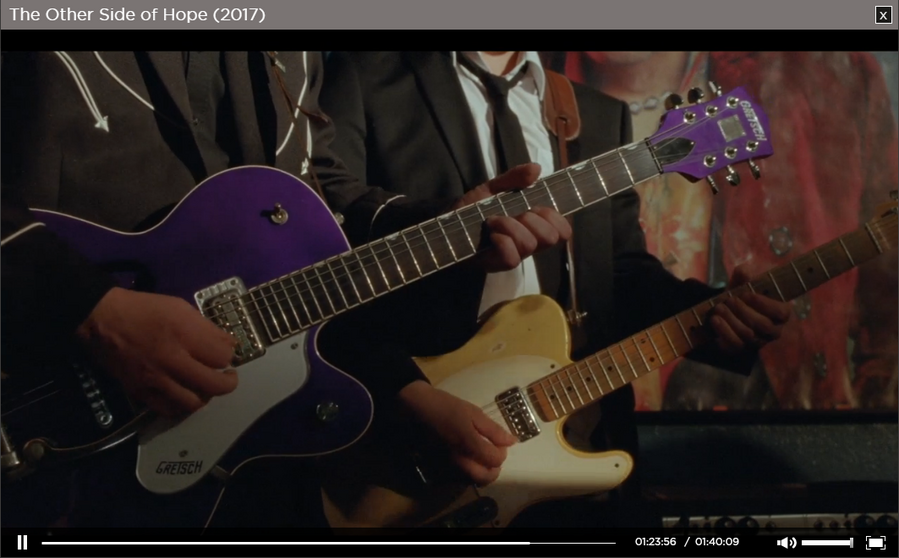 Why do you need my finger?

Well it’s bad manners to point with your own. There. The Eiffel Tower.

And where are we?

I’m interested only in the shortest distance between these two points. Must you flirt?

Well I don’t have to but I find it natural.

For my own information, would you call your approach toward me typical of the local morale?

Mademoiselle, it is that approach which has mad Paris what it is.

You’re very sure of yourself aren’t you?

Well nothing has happened recently to shake my self-confidence.

I have heard of the arrogant male capitalistic society. It is having a superior earning power that makes you that way.

A Russian. I love Russians! Comrade, I’ve been fascinated by your five year plan for the last fifteen years.

You’re type will soon be extinct. 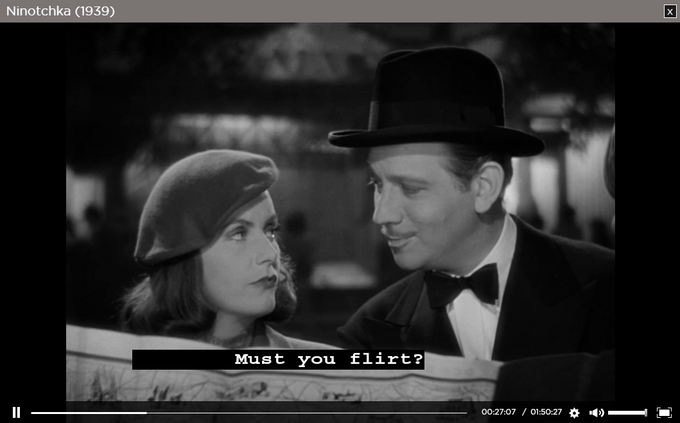 For more then 20 years Charles Manson has refused to communicate to the outside world. Until now. These are actual never before heard phone conversations between Canadian best selling author Marlin Marynick and Charles Manson. 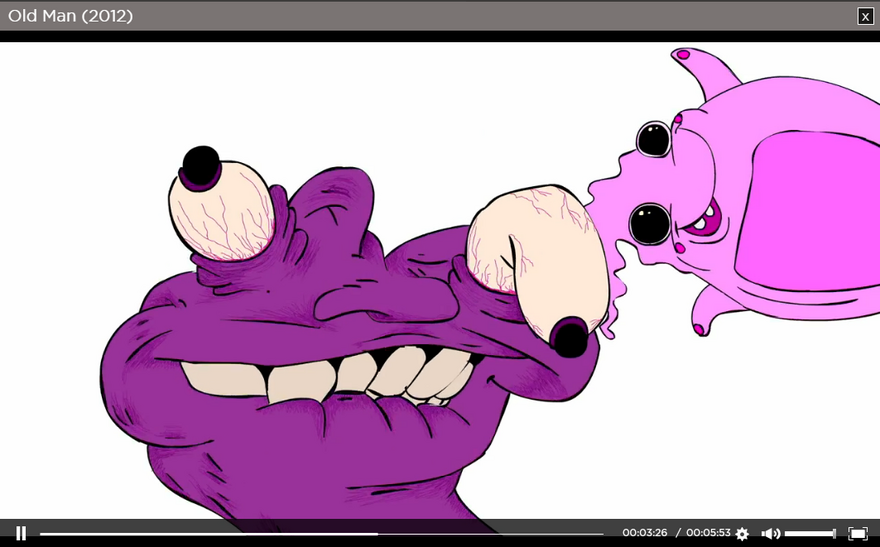 Come along then. Come on.

You can’t live in the past and all that.

We are going to end up in the country, with our own nice little restaurant. None of this ever happened.

What kept going through my brain, was that I had a hell of an opportunity to cover the biggest crime story of the century, and nothing was going to stop me from being an eyewitness.

You remind me of the obiturary column. You’re always in black.

The moon is beautiful tonight. Enjoy the view.

Set in the Seto inland sea (between Honshu, Shikoku, and Kyushu), film (with very little dialog) follows farmers maintaining their crops and raising their two children.

Because, a lot of things started in Philadelphia. And there is a certain mood to some of these interiors. And they carry way more than what you see. A thing is indicated from these interiors. Something about the light, and the molding, and their proportions, a thing is indicated. And the mood outside. And it sort of seemed like to me that there were factories, industrial buildings, and neighborhoods, dark and forlorn, tucked in somewhere, sort of like you can’t get there from here.

Did you have your breakfast yet?